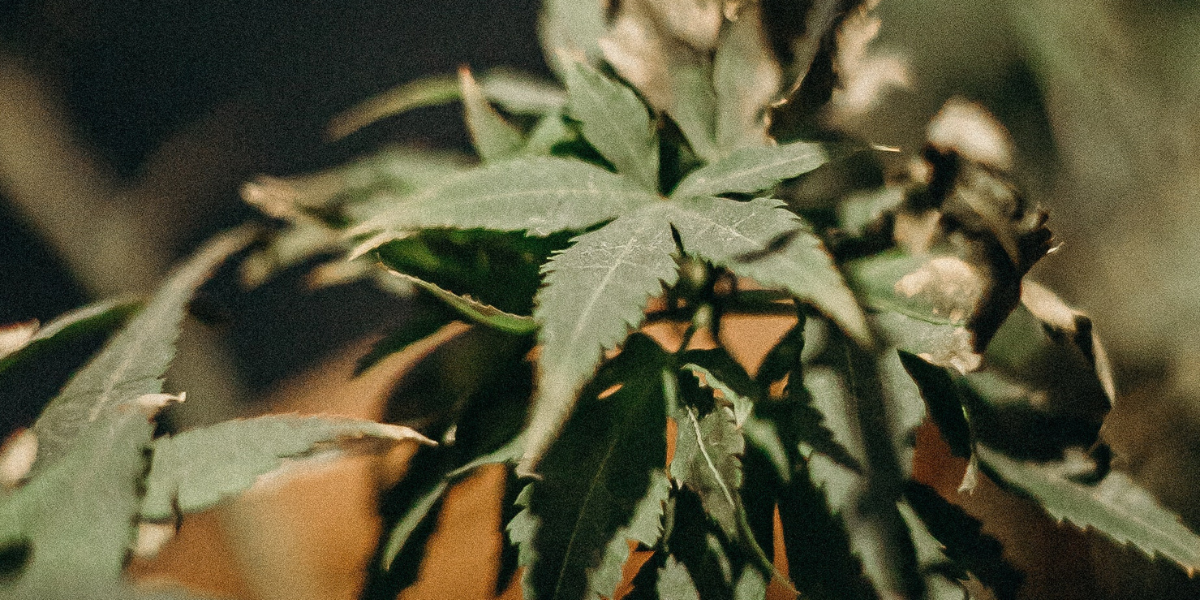 Recent weeks have seen movement on two important pieces of federal cannabis reform. First, the House of Representatives passed the National Defense Authorization Act. While defense spending isn’t normally meaningful for cannabis, Rep. Ed Perlmutter (D-CO) attached an amendment to the must-pass bill. It included the language of the SAFE Banking Act, providing the state-legal cannabis industry with access to financial services. The NDAA amendment still needs to get through the Senate, but the House seems on board with reform. This is the fifth time they’ve passed cannabis banking reform, including the SAFE Banking Act of 2021 that passed with overwhelming support in April. Six months later, it appears to be all but dead in the Senate banking committee.

Want more? Check out our other blogs. 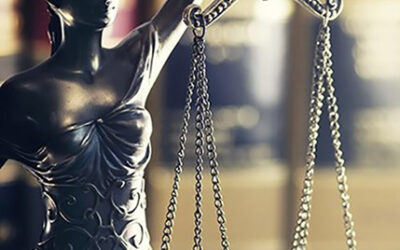 ‘A Very Long and Hard-Fought Battle:’ Inside One Company’s Quest to Secure Licenses in Illinois’ Adult-Use Cannabis Market

Illinois’ adult-use cannabis licensing process has been littered with legal challenges, and High... 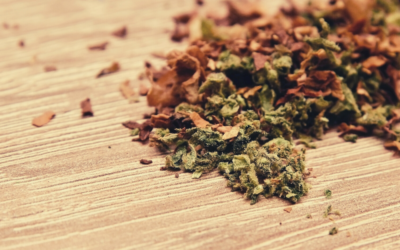 Michigan’s recreational cannabis market has experienced swift changes in the three years since 56... 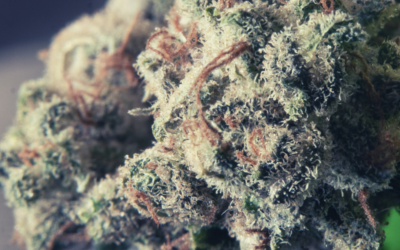 Michigan’s recreational cannabis market has experienced swift changes in the three years since 56...

« Older Entries
← Previous Next →
Are you 21 or older? This website requires you to be 21 years of age or older. Please verify your age to view the content, or click "Take me back" to leave.